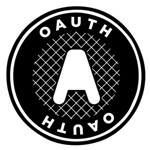 OAuth is an authorization protocol created to replace the need for client applications of a service (e.g. a silo) to ask for your username and password to the service in order to access the service on your behalf.

These are only a few of the silos that support OAuth. Silos typically support OAuth as the authorization flow for their own proprietary APIs.

See FreeMyOAuth for a summary of popular silos that support OAuth, and quick links to see which apps you have authorized for each silo.

Github supports OAuth and has potential for a very complicated permissions screen. 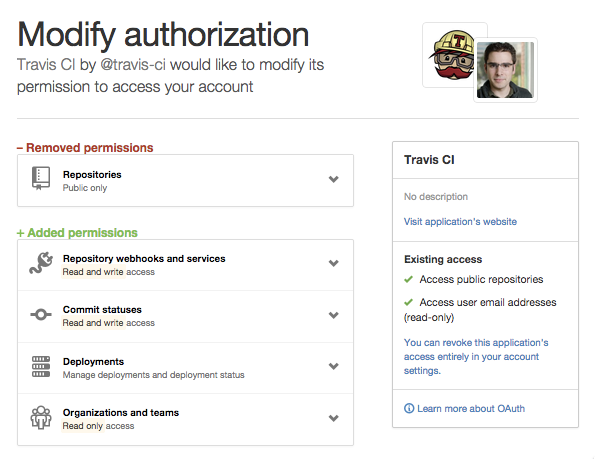 Map Me At had an interesting OAuth like permissions screen for use with the defunct Fire Eagle.

The OAuth Playground is an interactive tool that walks you through the various OAuth flows step by step.

If the authenticate request returns an error 0 before you even see the Twitter authorization prompt screen, and you are using the latest tmhOAuth.php, you may need to:

Verify after authorization prompt does not work

Verify after authorization prompt still does not work

That should fix the problem.